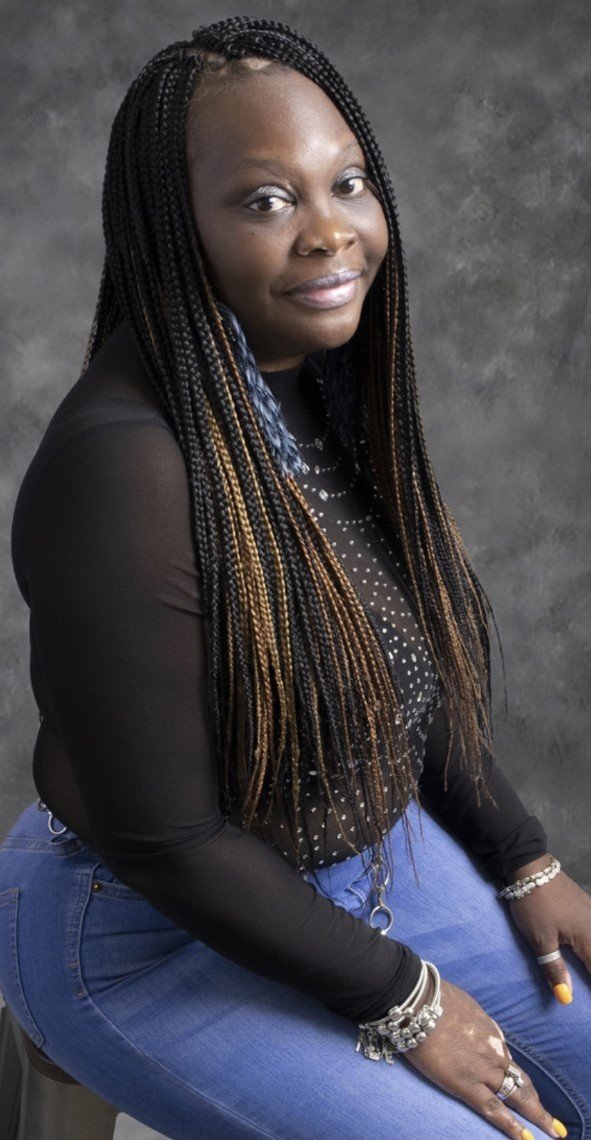 Timika Cousins was born and raised in Richmond, Virginia and is a graduate of John Marshall High School. Ms. Timika Cousins is a Certified Life Coach, proud mother of two (Mia Cousins and Stanley Fields IV). Her story began with the loss of her aunt to domestic violence; sending her on a mission to strive to educate and advocate for women fighting for their voice and freedom to say, “IT STOPS NOW”! Going through her own mental and emotional rollercoaster, she continued to rise above and place the lives of others before her own. When the phone rings she does not hesitate to answer no matter who’s on the other end.

As a valued member of her community Ms. Cousins is an advocate against domestic violence and she is the proud founder of The Faces Behind the Purpose for You which is an organization dedicated to the intervention and prevention for domestic violence and sexual abuse victims. Ms. Cousins along with a another member of her organization, Michelle Lee is known for going to different schools in surrounding counties to educating our youth about healthy and unhealthy relationship, as well as, teaching them how to set boundaries.

Ms. Cousins is a pillar of her community as she has not only worked with the Richmond City Police Department but also alongside several different organizations in the Richmond area. She has served on many boards like Housing Families First for Homeless Interventions, Richmond Chapter ACHI, as well as, an advocate for the YWCA, just to name a few. Ms. Cousins has numerous awards and recognition for her great work in the communities like receiving the ACHI award , 2018 “Editor’s Choice Award”, being featured in the ACHI 2019 monthly nonprofit organization of the month for the month of January, and recognition by WSWA Association. Additionally, Ms. Cousins, was featured in The Richmond Free Press Personality of the Month 2017, as well as, Humai Magazine 2022, and received an award for Mentoring Positive Relationship Groups for youth. Ms. Cousin’s favorite motto is, “It’s Not About Us It’s About the lives we save.”